Clipper is the infamous fish and seafood Restaurant in Porto Cervo in Costa Smeralda, in the municipality of Arzachena (OT) Sardinia! Born from an idea of the then Maitre of Cala di Volpe Sergio Volpi, the Clipper Restaurant in Porto Cervo is now run by Sabrina, Katia and Monica !
Located next to the new Marina and adjacent to the homonymous square, the Restaurant offers Mediterranean fish meals, with a window from where you can choose the fish and decide on the preparation, to complete the proposal Clipper offers exquisite meat dishes and also a great pizza.
Meticulous in details and with an outdoor veranda, the restaurant offers the possibility to dine in a private room upstairs where, upon reservation, you can also have the exclusivity.
The restaurant is air-conditioned and offers a high quality service with a wide selection of regional, national and foreign wines, as well as a refined selection of rum, grappa and passiti to match desserts, obviously home made.
The Volpi family and its staff will be happy to serve you with all the attentions as it has been for 30 years now ...

The roots of the name

The restaurant takes its name from the Clipper, a fast sailboat of three or more trees, launched at the end of the 19th century. Used for freight transport on transoceanic routes, they were launched by British, French, Dutch and American shipyards. They had a sail surface higher than an equivalent ships that made them difficult to maneuver. They were designed to reach high speeds even by sacrificing load capacity, averaging 9 knots (16 km / h) with 20 points. For these reasons, they were mainly used for low bulky loads such as spices, silk, wool and tea . The Clipper's golden age lasted until 1870, later replaced by steamships. To date, of all the Clippers built, it seems that only Cutty Sark survived, the protagonist at the end of the eighteenth of a fierce competition, known as Great Tea Race, with Thermopylae. The race took place on a 15,000-mile course between Shanghai and England and was very much followed by British newspapers of the time. The last edition was in 1885.

Born in 1962 by a vision of Prince Karim Aga Khan, it’s the first settlement of Smeralda Coast and is still the center. In the bay surrounded by the inhabited area stands in the south the Old Port, built in the 1960s, and the East Harbor, much newer. As a whole they constitute Porto Cervo Marina. The settlement is distributed along the coasts of this natural harbor, branched like the horns of a deer, from which the name, to the slopes of the surrounding hills. In the center of Porto Cervo you can enjoy the famous promenade: from the Piazzetta delle Chiacchiere to the Underground is a set of lanes, porches and staircases built in the typical Mediterranean style. The night becomes magical, the light reflected among the many passage trails, the scent of its air and the reflection of the sea make it special and bring the visitor into a magical, almost surreal world. 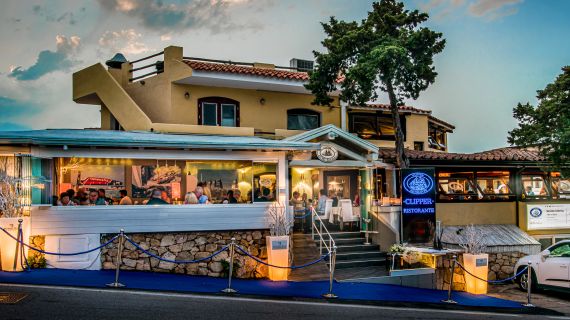 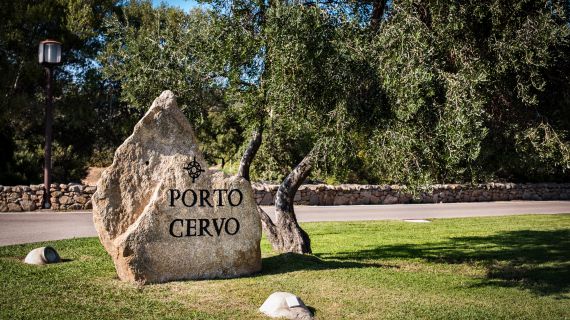 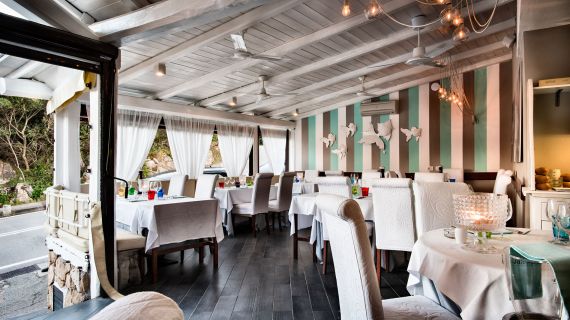 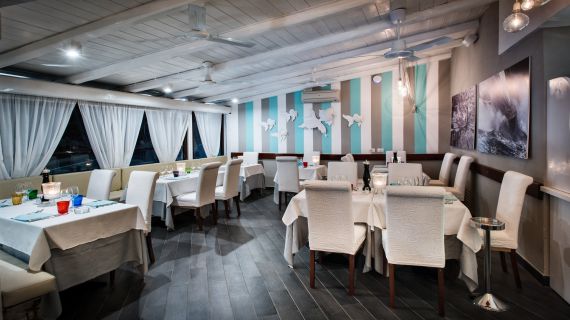 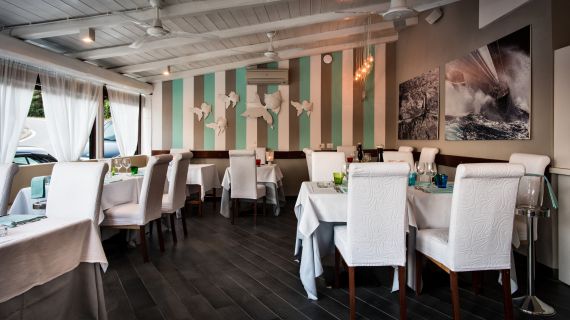 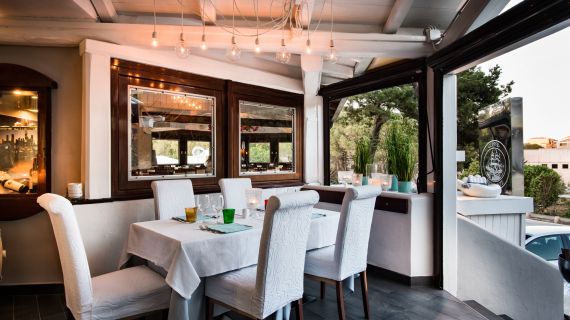 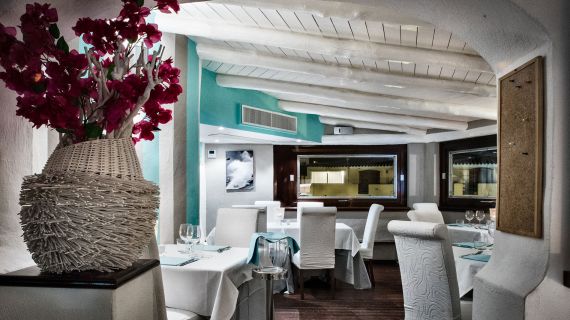 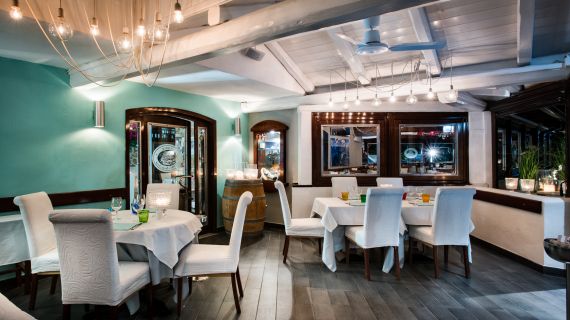 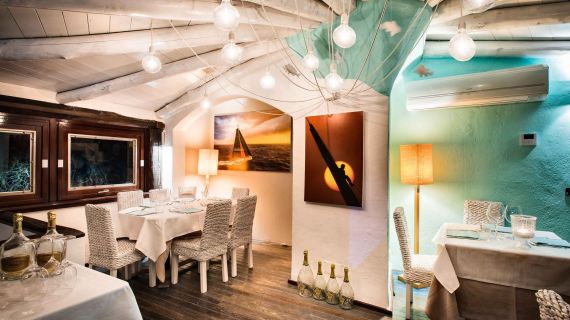 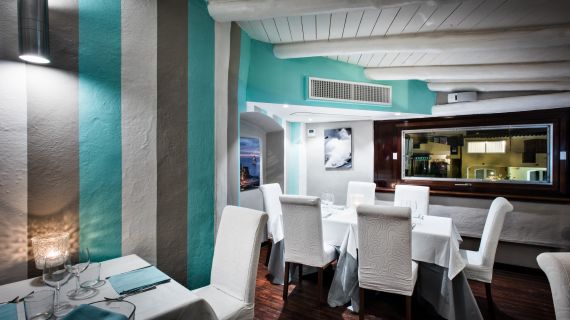 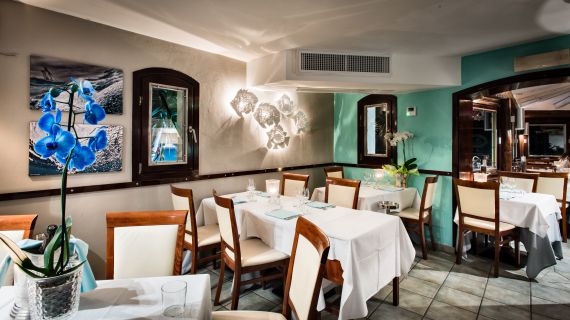 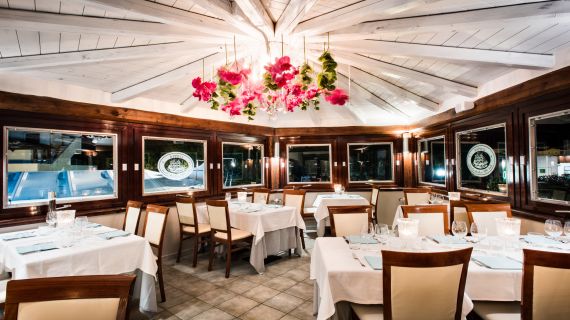 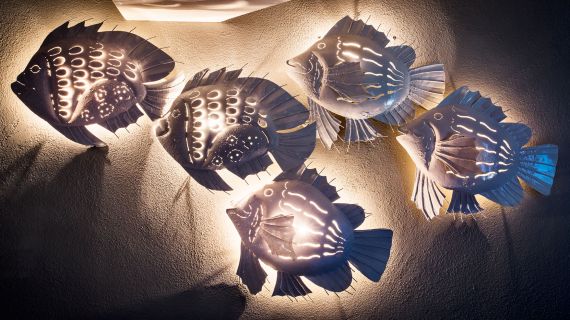 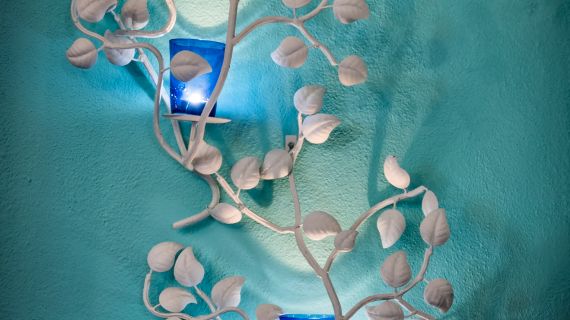 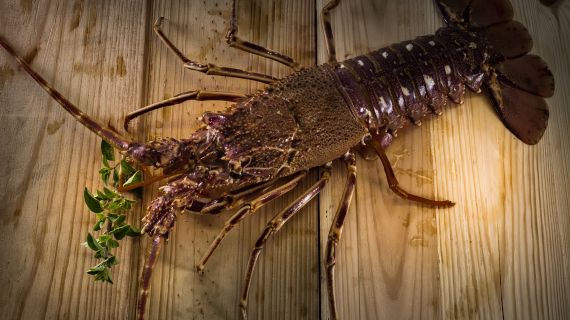 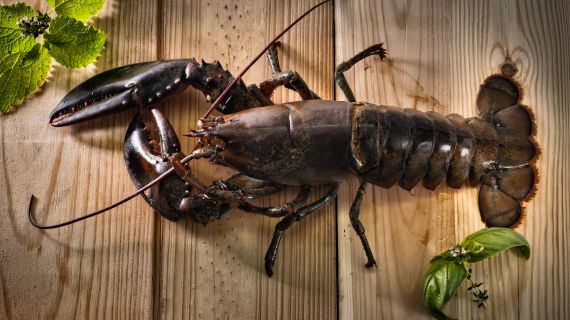 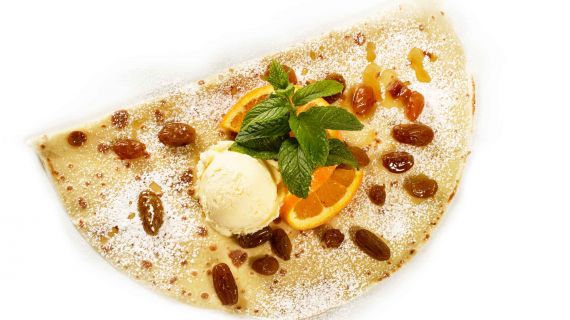 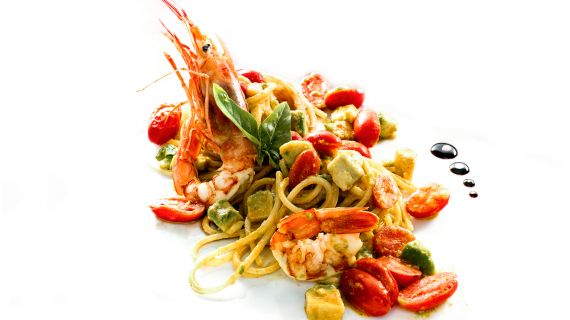 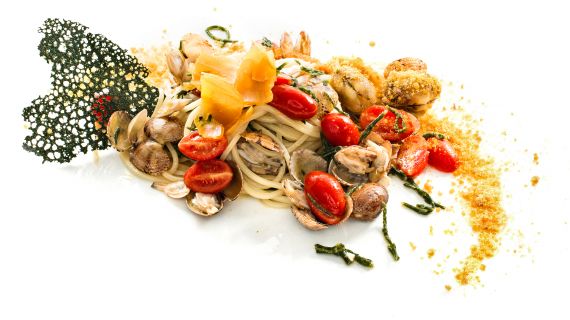 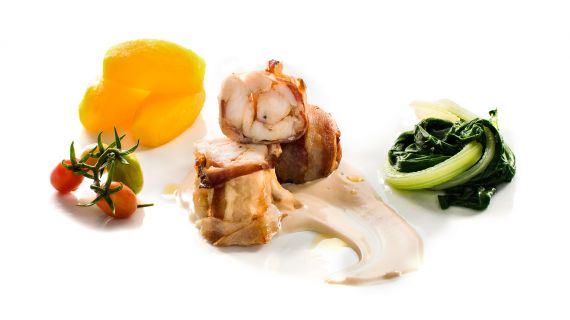 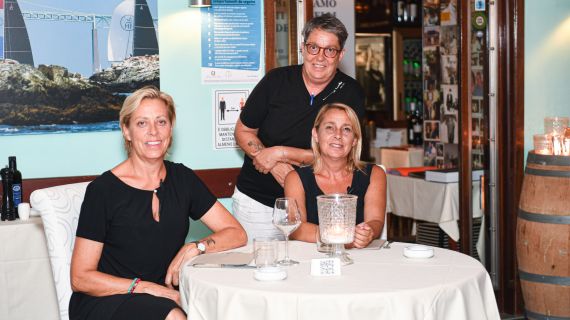 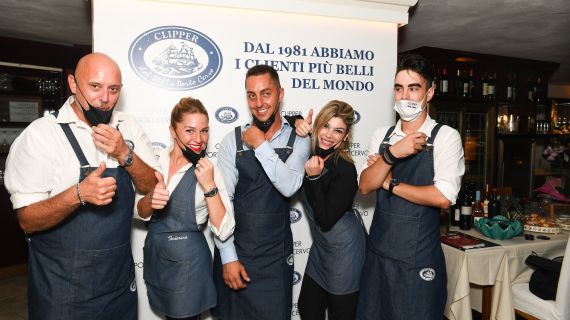 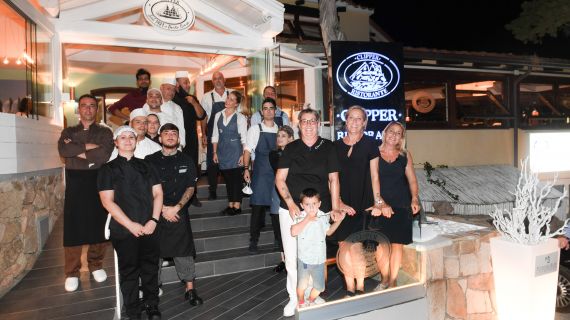